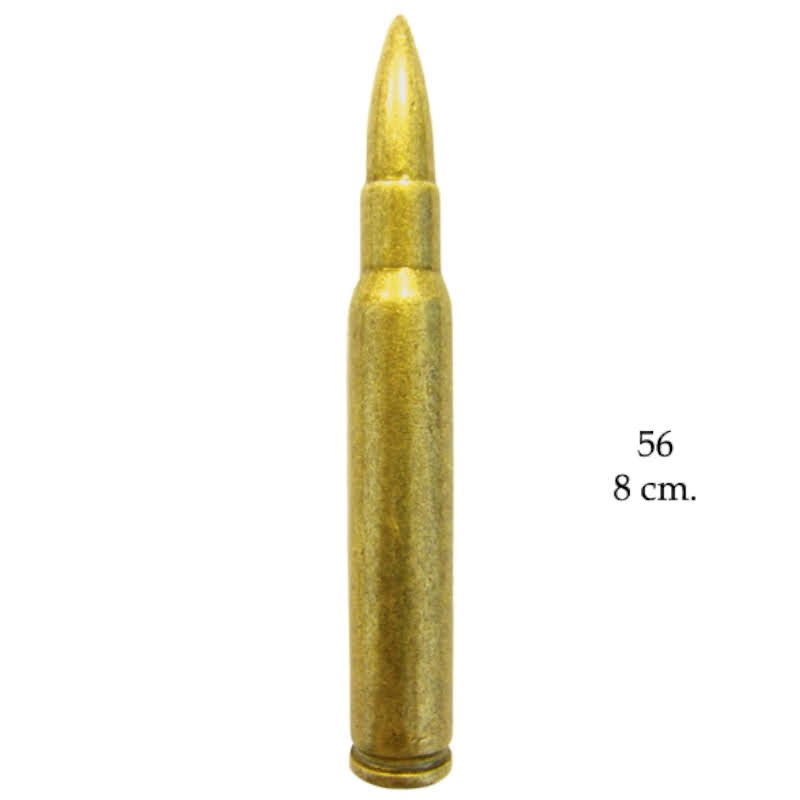 The M1 Garand (formally US rifle, caliber .30, M1, Rifle, Caliber .30, M1 or US Rifle, Cal .30, M1) is a semi-automatic .30 caliber rifle that was the standard service rifle of the States United during World War II and the Korean War and also saw limited service during the Vietnam War. Most of the M1 rifles were supplied to the US military, although many hundreds of thousands were also provided as foreign aid to US allies. The Garand is still used by military training teams and military honor guards. It is also widely used by civilians for hunting, shooting and as an object of military collection.
The M1 rifle was named after its Canadian-American designer, John Garand. It was the first standard semi-automatic military rifle. According to all records, the M1 rifle served with distinction. General George S. Patton called it - the best battle implement ever conceived. The M1 replaced the Springfield M1903 bolt gun as the standard American rifle in the mid-1930s, and was replaced by the M14 selective rifle in the late 1950s.
The .30-06 Springfield (pronounced thirty-zero-six), or 7.62 x 63 in the metric system, is a rifle cartridge that entered service for the United States Army in 1906 (hence designation 06). It was the standard cartridge for that country in both World Wars and in the Korean War, and was used until the early 1970s. It replaced the .30-03 Springfield, the 6mm Lee Navy of the Navy and the .30 Army ( also called .30-40 Krag). The .30-06 Springfield was the standard cartridge of the United States Army for almost 50 years until it was replaced by 7.62 x 51 NATO (.308 Civil Winchester). It remains one of the most popular cartridges for big game in North America and one of the most famous internationally. 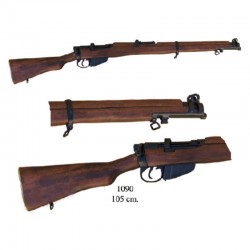