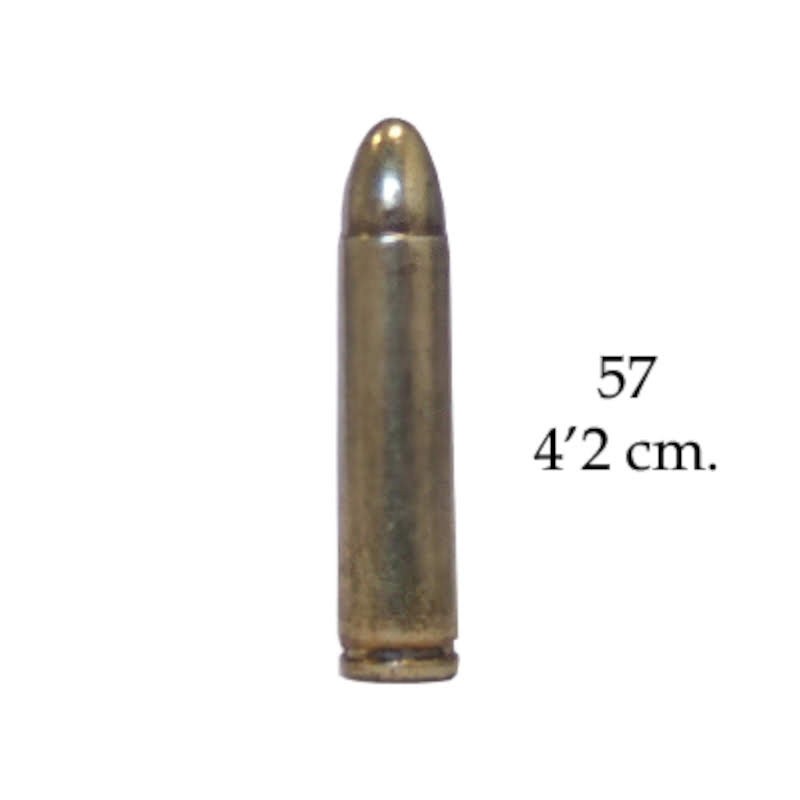 The M1 Carbine (officially the United States Carbine, Caliber .30, M1) is a light semi-automatic carbine, it was a standard weapon of the United States Army during World War II and the Korean War, being produced in different versions. It was widely used by US, foreign and paramilitary armed forces, while being a popular civil weapon. 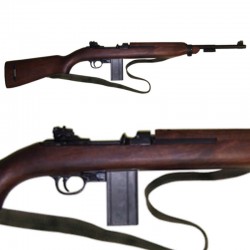 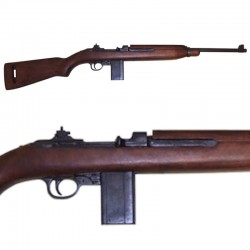 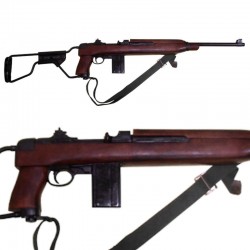 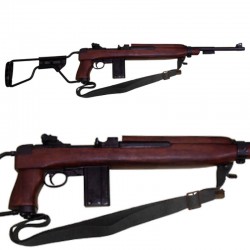