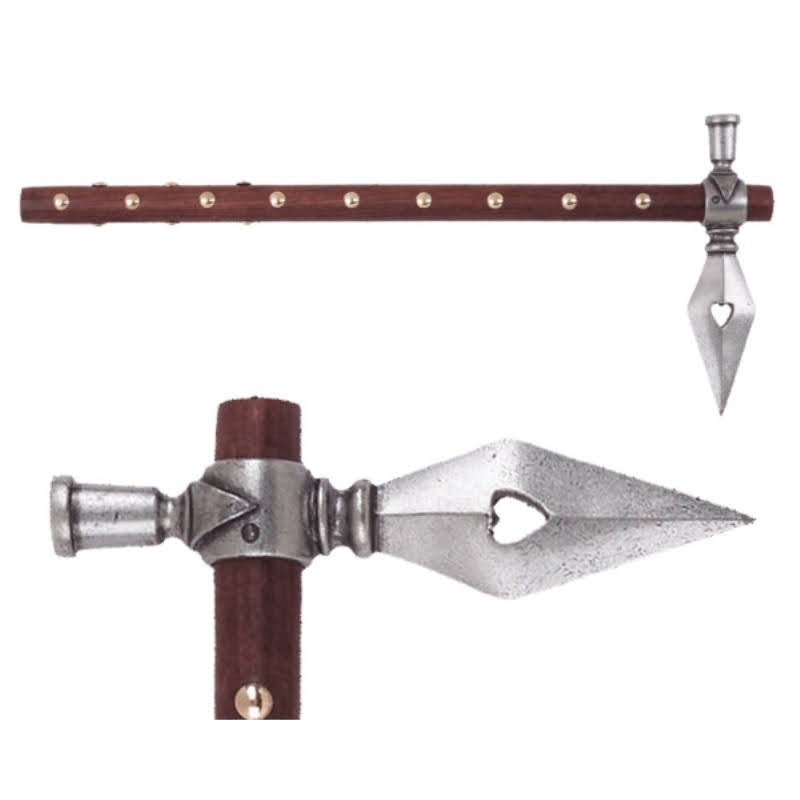 A tomahawk is a type of ax native to America. His name was incorporated into the English language in the seventeenth century as a transliteration of the word Tamahaac from the Powhatan language (Algonquian from Virginia).
It was a tool used by both Native Americans and European settlers, often also used as a weapon throwing or for close combat. 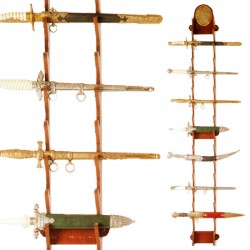 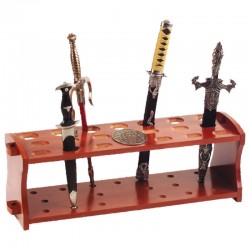 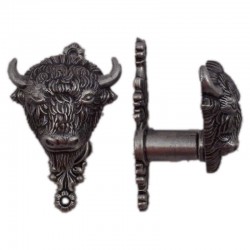 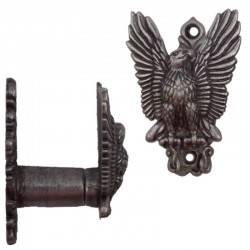 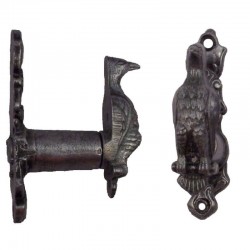 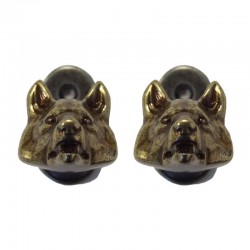 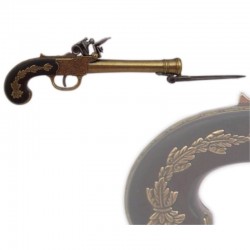 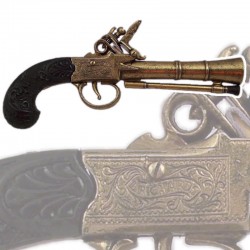 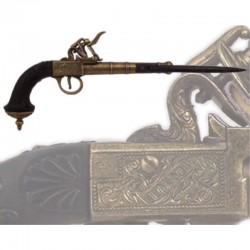