Today we want to know and give tribute to an artist who makes his own sailors knots boards. It is about Zoran Derado, a resident of Croatia. 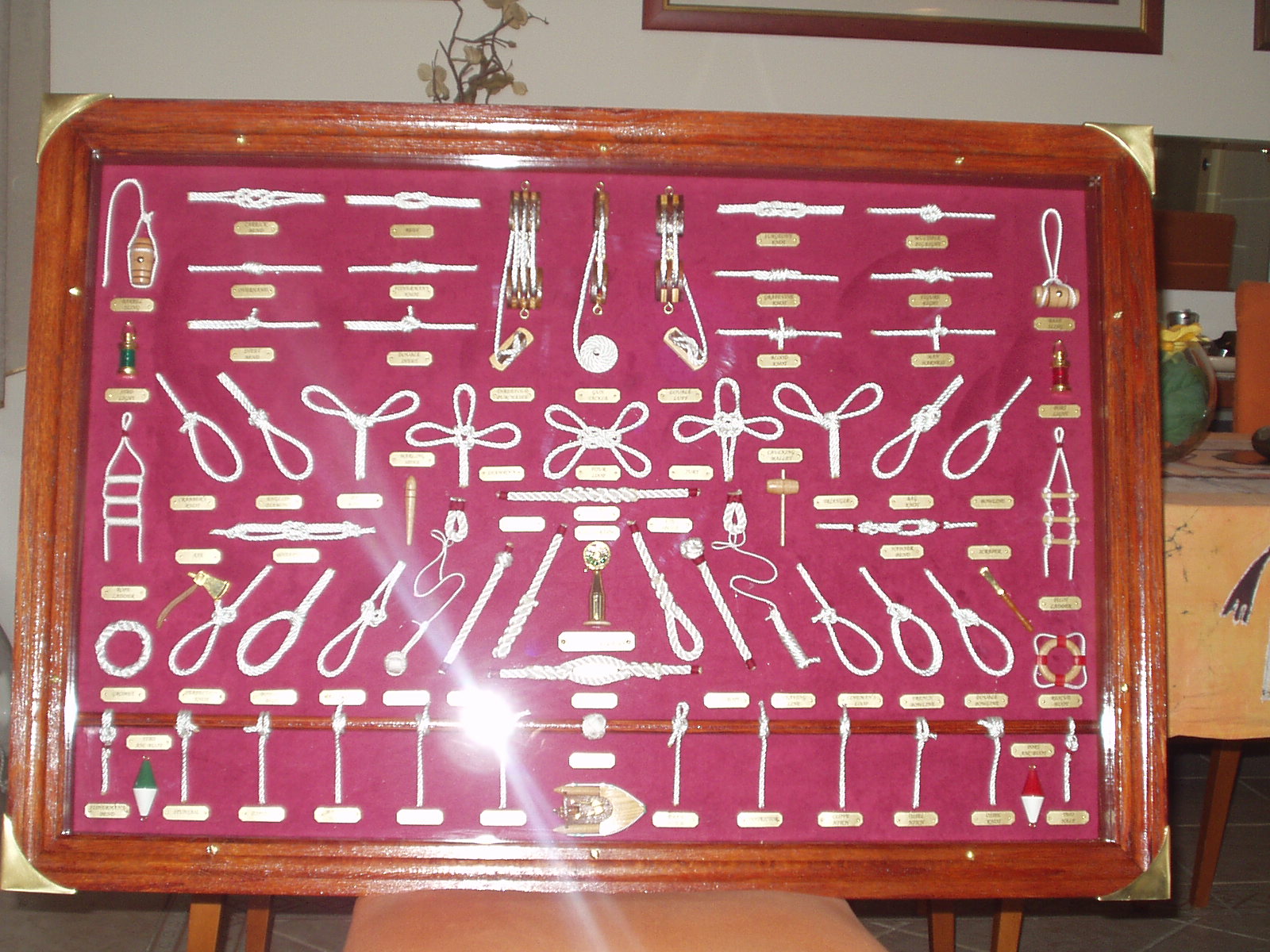 I was born in a family of seafarers and fishermen.

Grandpa was bosun on passenger ships before WWII.

Father was close with ships, serving on one after WWII in telecommunication business.

Both of them were born and reside in a small town on Island Brac, Croatia had their own boats for fishing, not as professional, but weekend and fun.

I started to go with grandpa when I was really little, 8/9 years old.

Following their professional path, I eroll to Nautical College in Split/Croatia, finished the same as well Nautical University and became a Master Mariner, serving on the deep sea as well offshore for some time, in rank from third mate to Master.

Last twenty or so years in the Company head office as Commercial Manager. 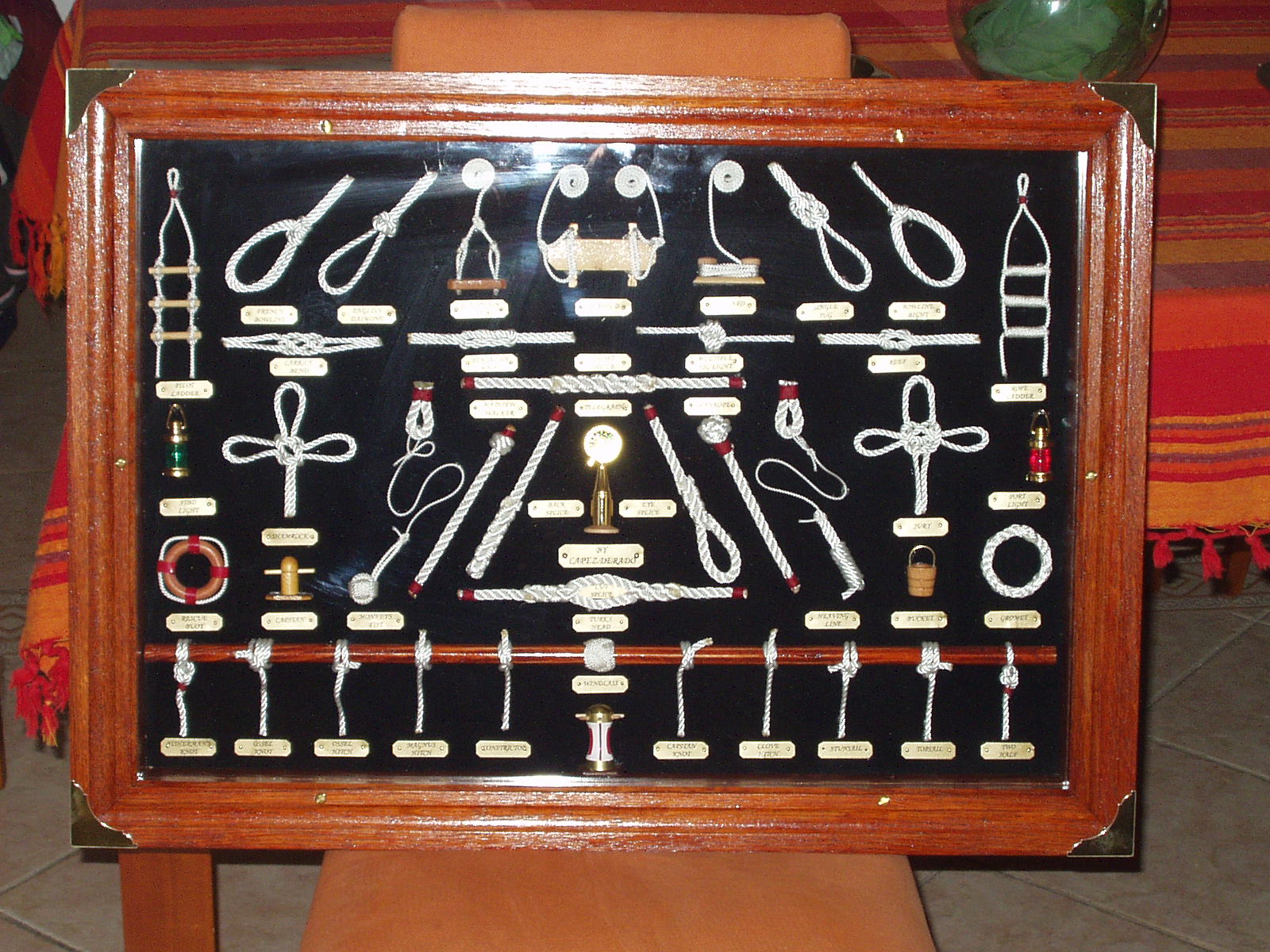 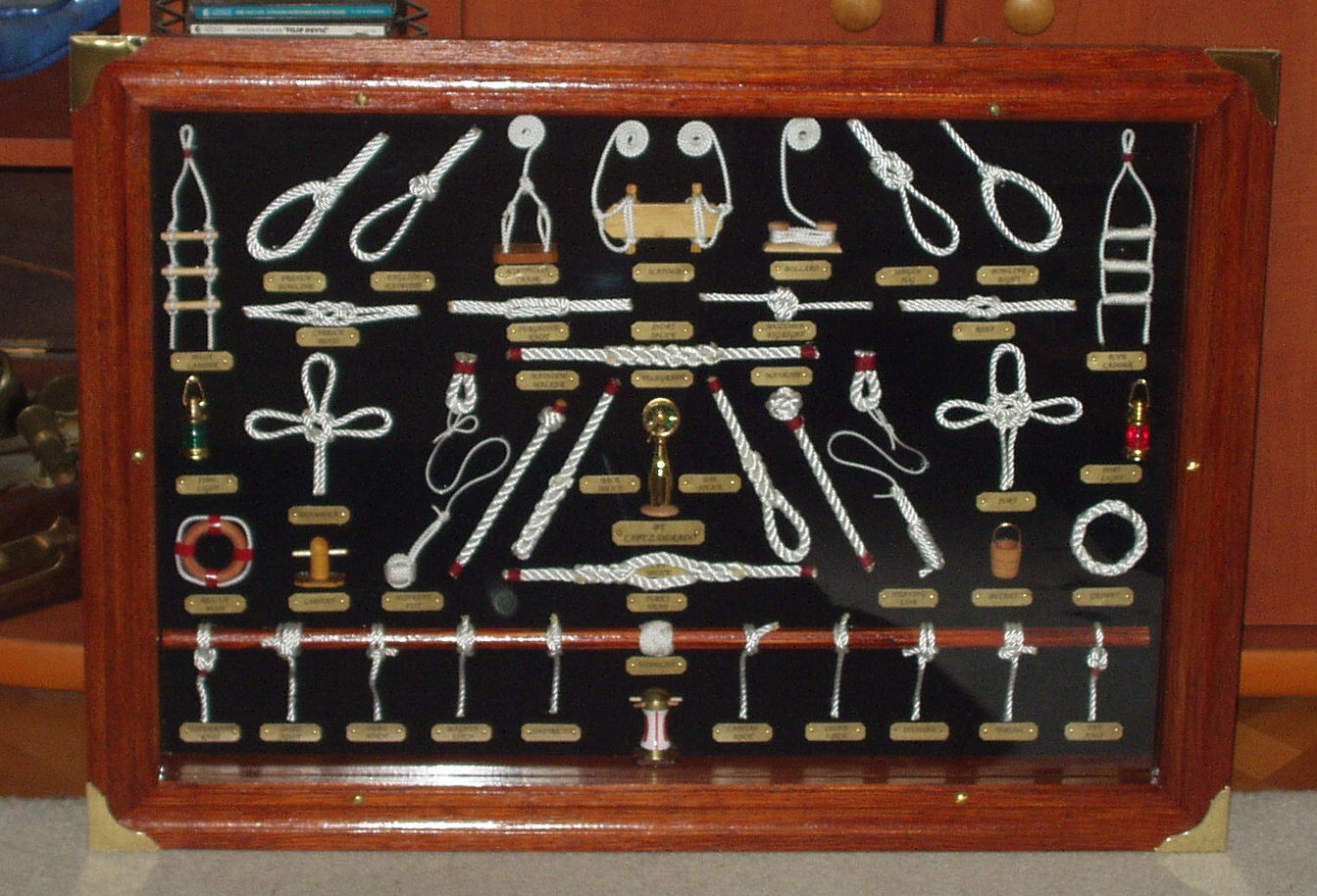 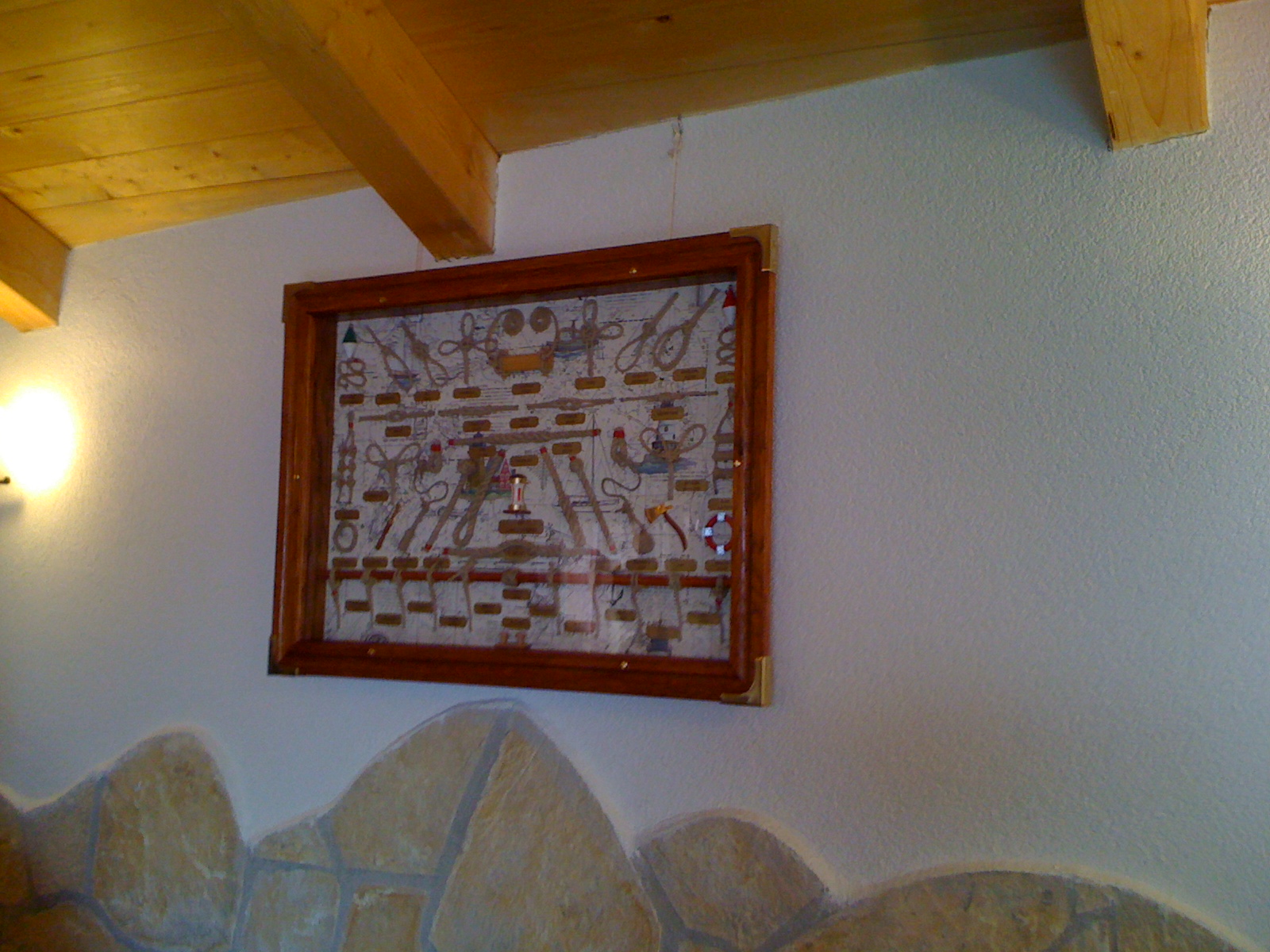 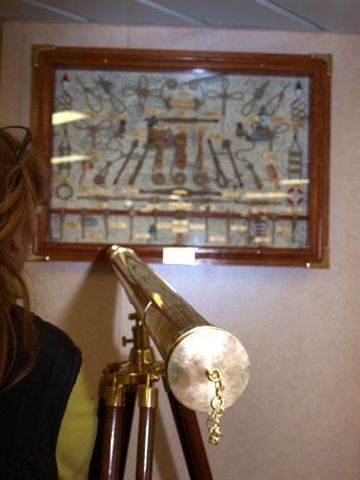 On one of my trips, I was visiting El Feroll, and we were there almost a month, having a lot of time to go and visit town, day and night. I think that was the beginning 90ties. I saw in one fishing shop knot board, and told myself, you know a lot of these knots. and soon I came home. I made the first knotboard, giving the same to my very good friend as a gift at his wedding. 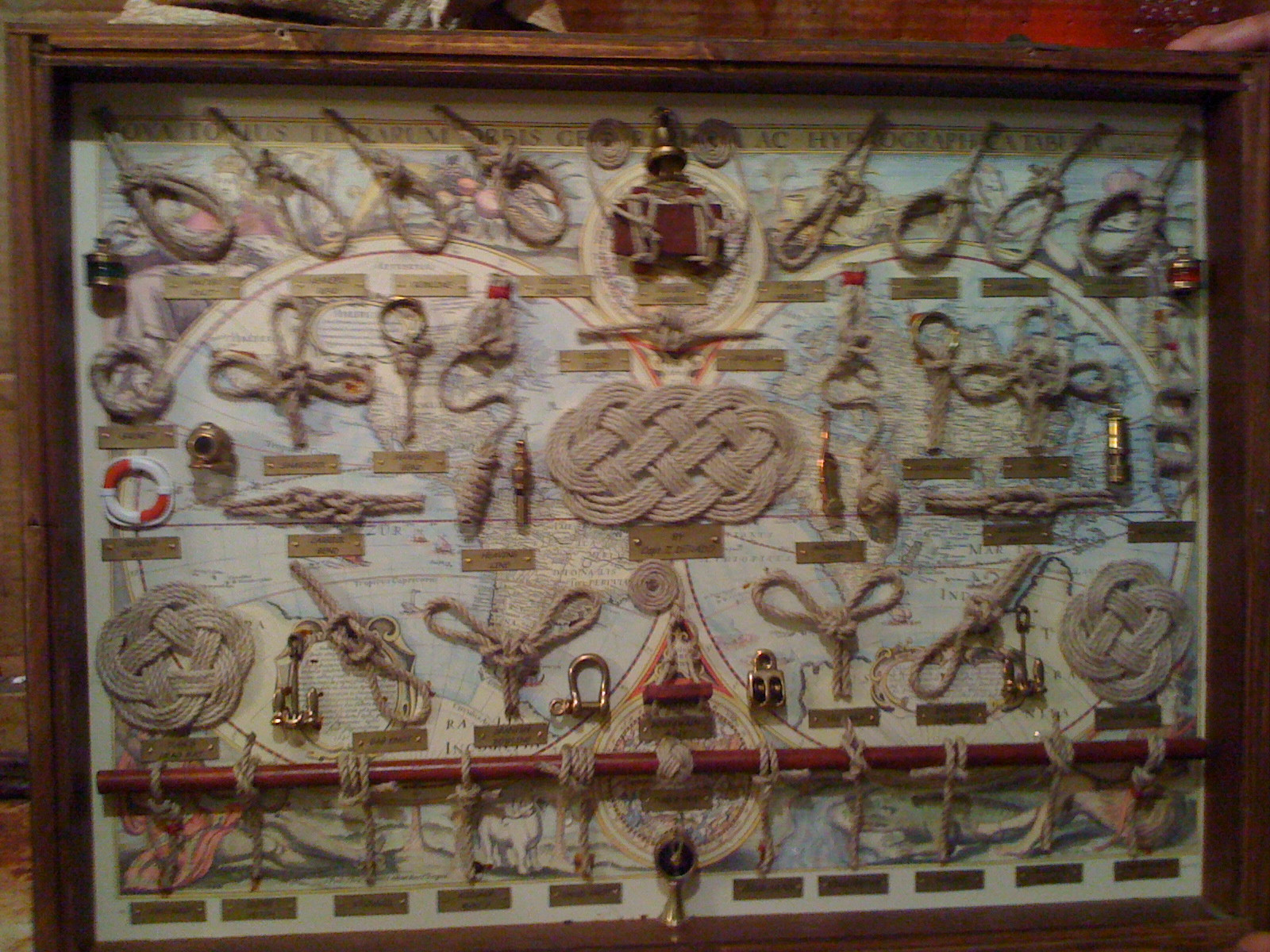 As above, and majority of those knot boards, as well bell ropes I give to friends, and sell some to repay material, but not to do some business. Same today, making around ten a year, made almost for all Croatian Harbour Offices one, for the Ministry of Seafaring two, various agencies, my Company, business partners, you name it. 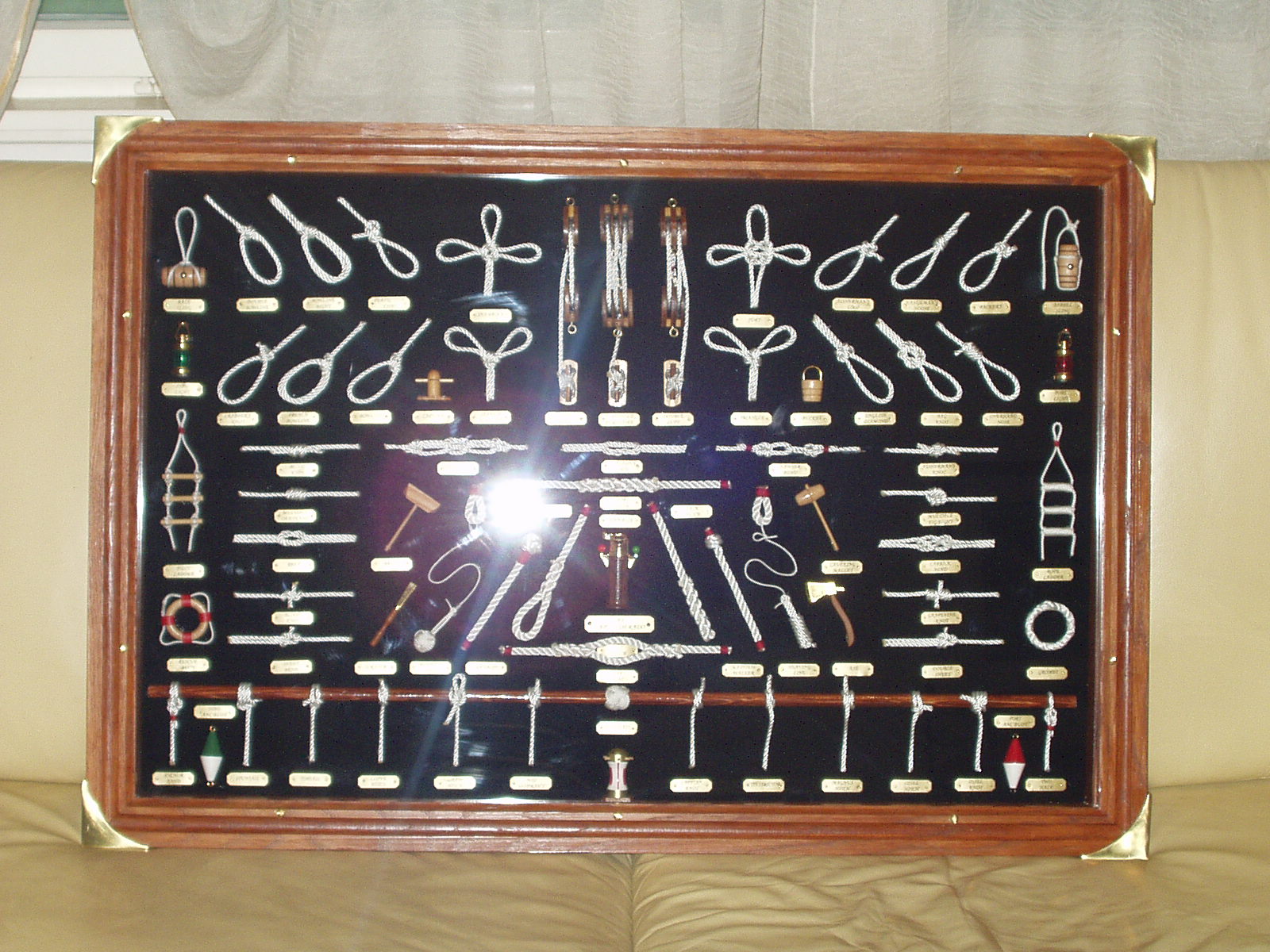 Not particular. Some very nice made by some members of Knot of Guild Tyer I was a member for years while I was residing and working in England. 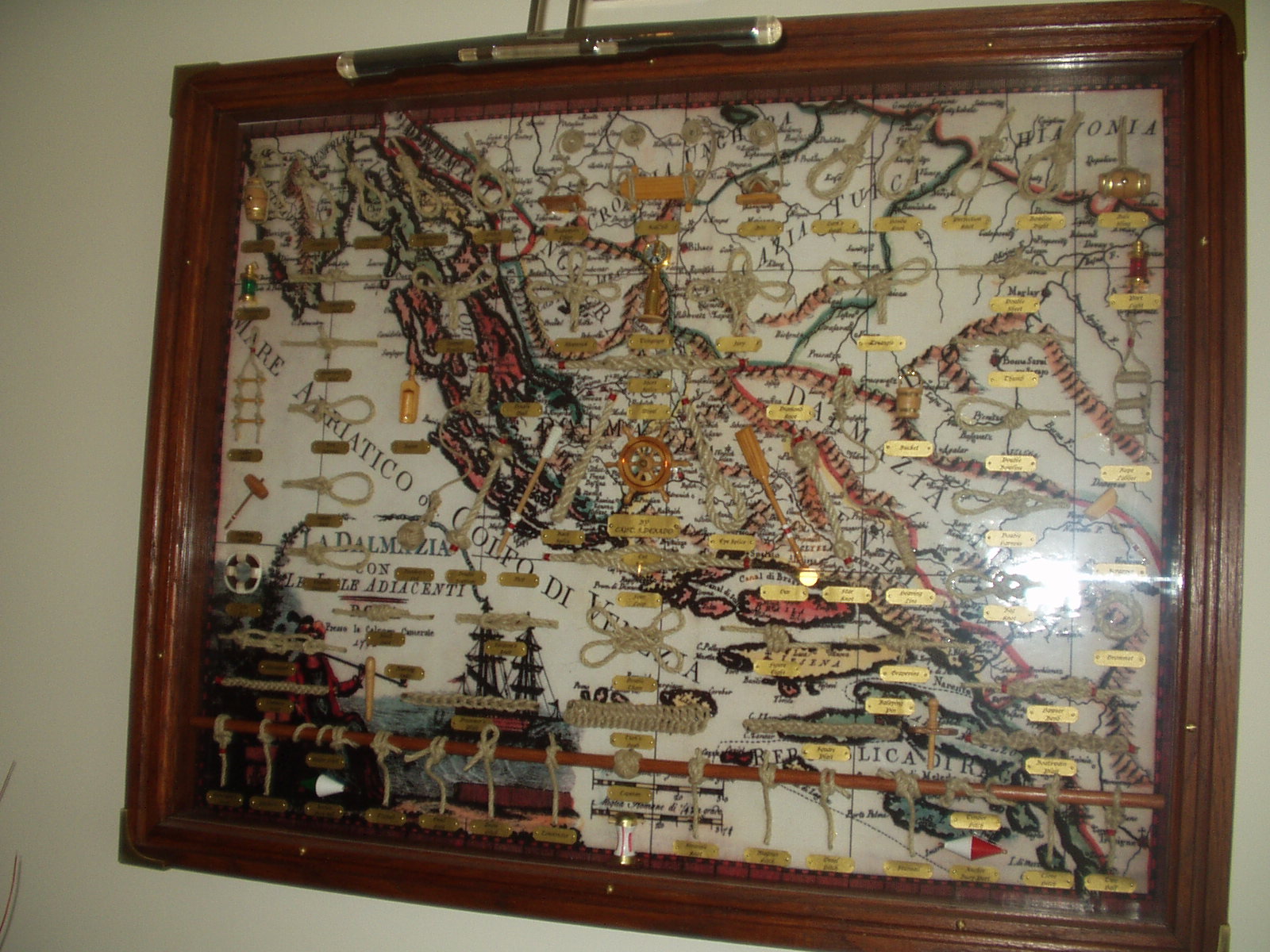 At Arte-Mar we believe that knots, in addition to being decorative, contribute values and knowledge to society and culture. The proof of this is the presence of knots in medicine, engineering, etc.

From your point of view, do you think that knots bring something good that is remarkable?

Of course I am trying to teach kids whenever I can, as well as friends owing boats for fun and fishing. 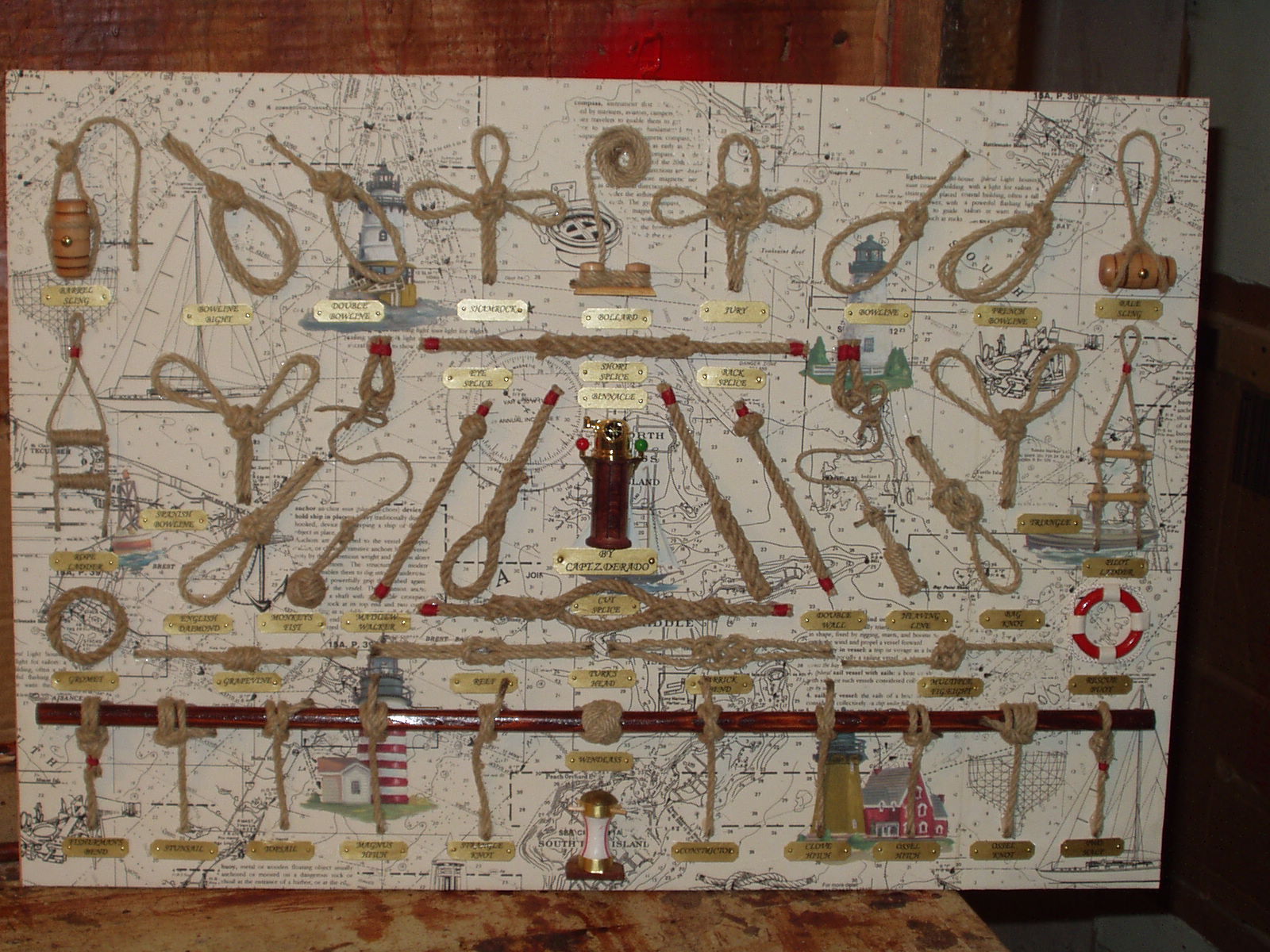 I have enjoyed learning about Zoran's journey, from his first sailings with his grandfather to his membership in the Knot of Guild Tyer.