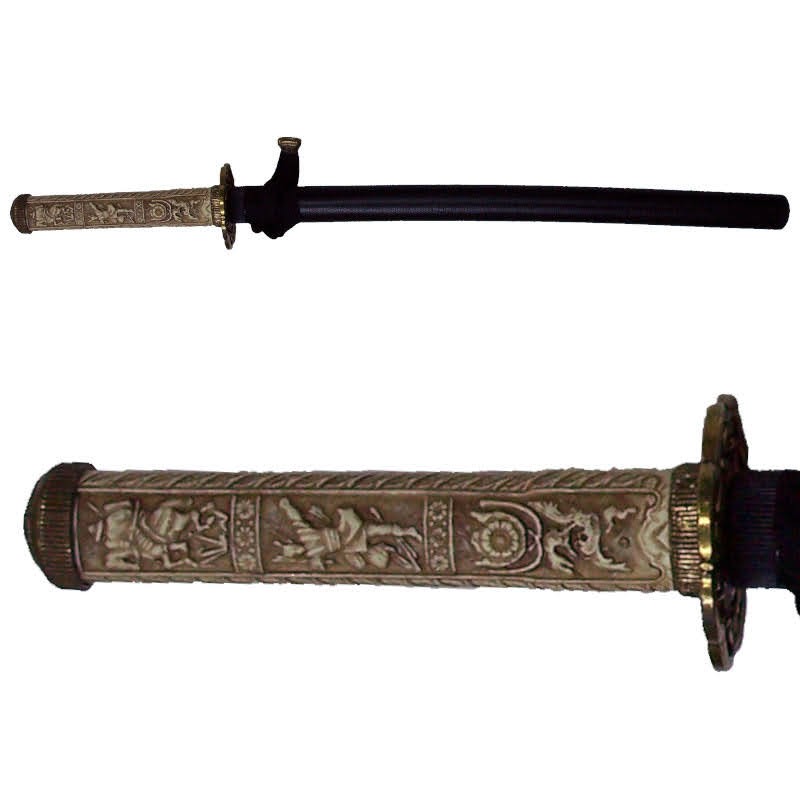 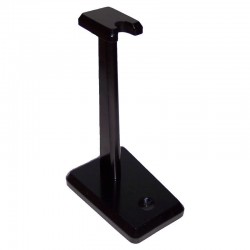 Stand for dagger in...