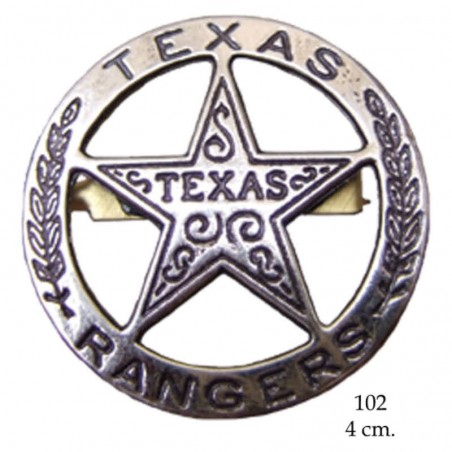 Reproduction of a Texas Ranger badge made of metal, with a needle for fastening.

The Texas Rangers is a special Corps of Texas State Authority officers. Its origin goes back to 1823, when the settlers were victims of robberies of cattle and horses by the diverse Indian tribes present in that territory and so it was decided to form a militia, which denominated Rangers, to protect the inhabitants of Texas from these attacks.

In 1835, when his condition was already considered as official Corp, the Rangers had three companies equipped with 100 men. His characteristic weapon was the six-shot revolver. They also used rifles, bows and curved knives, and soon began to train in tracking and fighting. They were said to ride like the Mexicans, shoot like the men of Tennessee and fight like the devil himself.

After the American Civil War the number of Rangers grew and they played an important role in the frontier wars of 1870, fighting the Indians, the outlawed Mexicans, and the bandits as well. In 1874 the Texas Rangers were reorganized into six companies of seventy-five members each, and contributed decisively to Texas's regaining of peace. At the end of the XIX its contribution in the fight against thieves of horses and healers was decisive.

Today the Rangers serve as a support force in emergency situations under the control of the local police or sheriffs. 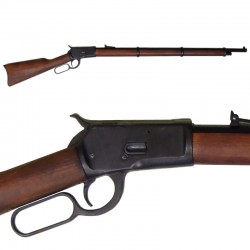 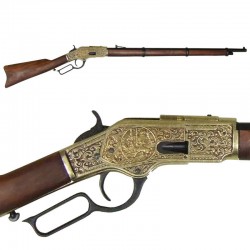 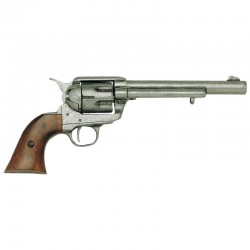 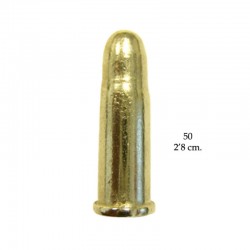 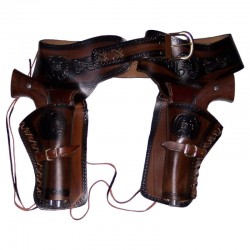 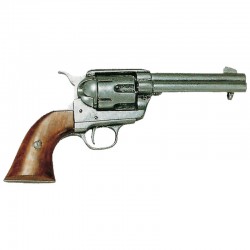 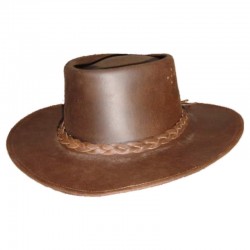 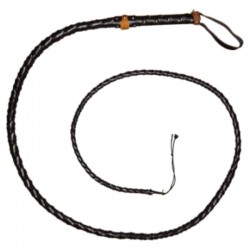 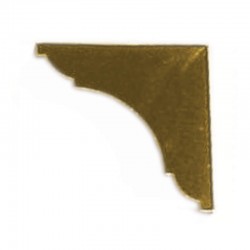