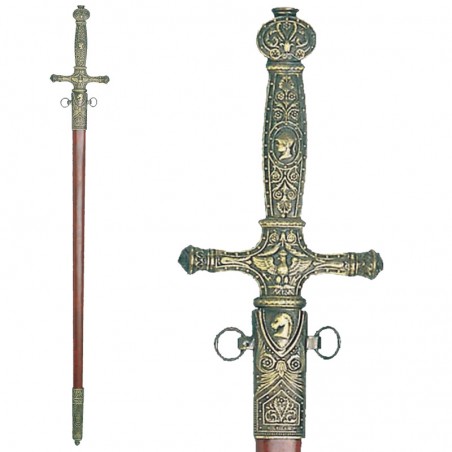 Napoleon Bonaparte (1769-1821), Emperor of France (1804-1815), consolidated and instituted many of the reforms of the French Revolution. He is considered one of the greatest military geniuses in history; conqueror of most of Europe, he commanded very successful war campaigns, although with certain defeats equally loud. Their aggressive wars of conquest became the largest military operations known until then in Europe, involving a number of soldiers never seen in the armies of the time.
Feel the protagonist of the Napoleonic conquests of the early 19th century! 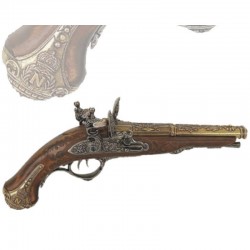 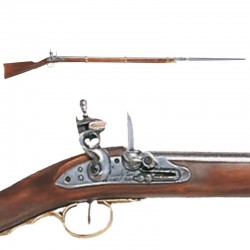 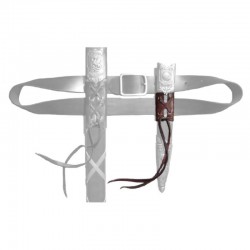 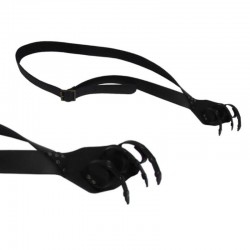 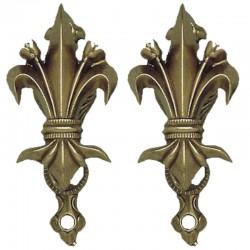 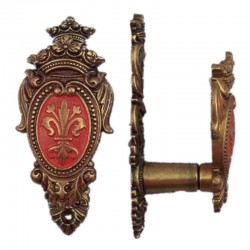 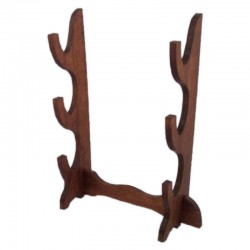