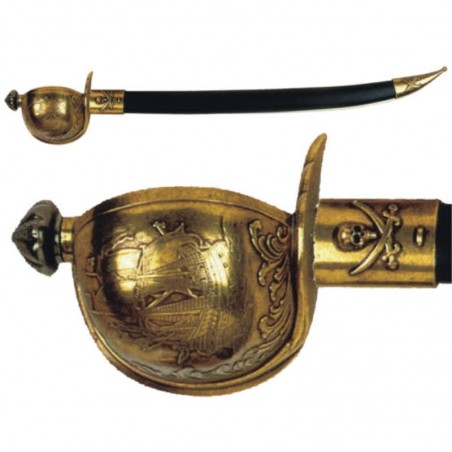 The most famous Muslim corsair was born on the Greek island of Lesbos, which was under Turkish control by that time. He built his corsair reputation in the early years of the sixteenth century; with his brother Aruch, from his base in Algiers, he controlled the commercial trade in the Mediterranean Sea under the auspices of the Turkish Empire and he became a nightmare for the Spanish Empire and other Christian states of their time.

After the death of Aruch, Barbarossa was named admiral of the Ottoman fleet by Suleiman I, and joined forces with the king of France, Francis I, to trigger a strong offensive against the king of Spain Carlos V; only by the peace of Crepy, between France and Spain in 1544, stopped their attacks. 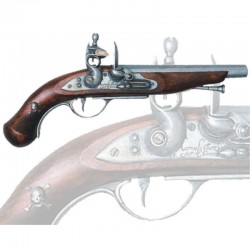 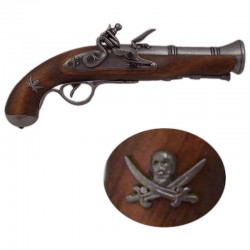 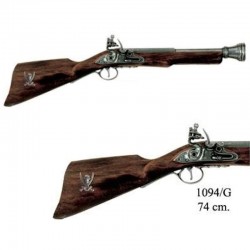 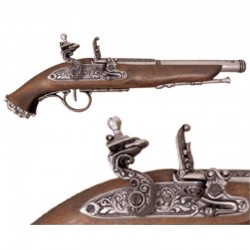 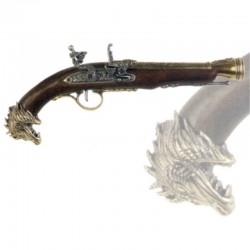