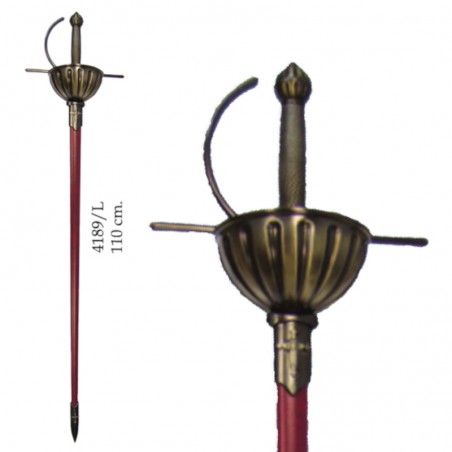 The Musketeers group was founded in 1622 by Louis XIII, and has its origin in a regiment of his father, Enrique IV, who used carbines. The term - musketeers - was used to refer to the king's guard in the reigns of Louis XIII and XVI of France. In France, during the Old Regime, they formed the personal guard of sovereigns and presidents.
Louis XIII endowed the musket company, which gave it the popular name of musketeers. The new guard consisted of one hundred musketeers and three officers, divided into infantry and cavalry formations.