Today we want to know and give tribute to an artist who makes his own sailors knots boards. It is about Juan Arias, a resident of Catalonia. 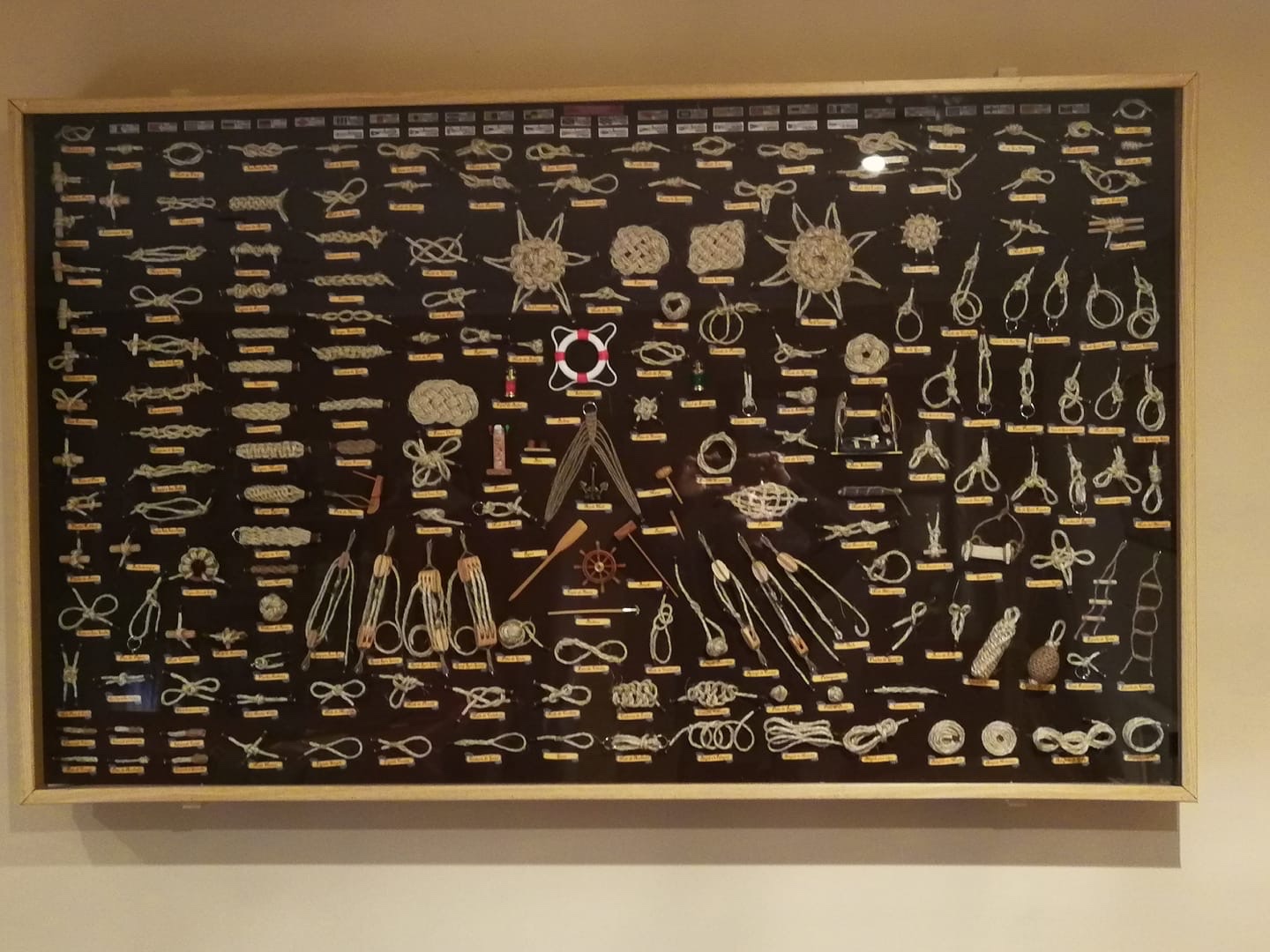 Since I did my military service. 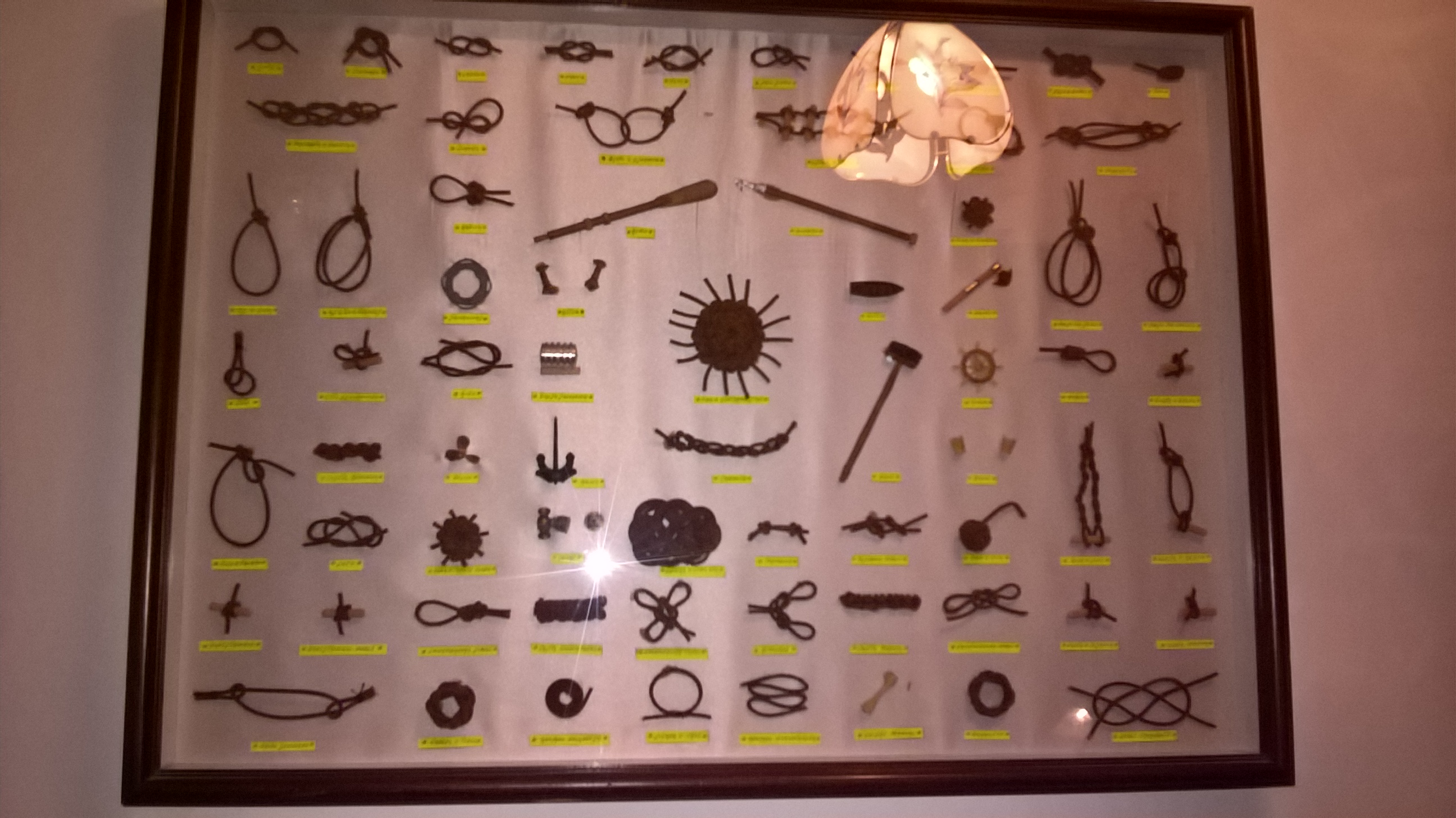 The knots boards that I have mounted have been for decoration, mostly for me and some to give as gifts, but I don't attend orders because I don't have time.

My favorite knot board is the one I made about thirty years ago and that my family still has. I did it with leather thread.