Replicas of crossbows. A crossbow is a type of elastic ranged weapon in similar principle to a bow, consisting of a bow-like assembly called a prod, mounted horizontally on a main frame called a tiller, which is handheld in a similar fashion to the stock of a long gun. It shoots arrow-like projectiles called bolts or quarrels.

Sort by:
Best sellers Relevance Name, A to Z Name, Z to A Price, low to high Price, high to low
Showing 1-6 of 6 item(s) 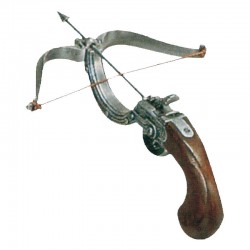 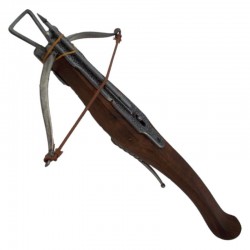 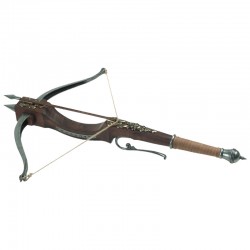 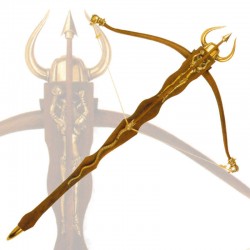 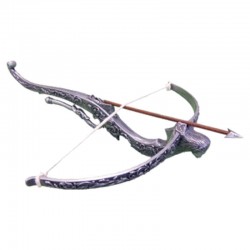 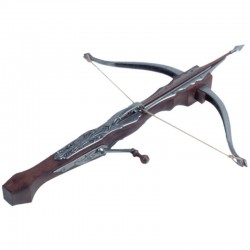