In the year 333 BC, in Gordión, ancient city of the Kingdom of Phrygia in Asia Minor, it happened that a peasant named Gordio was proclaimed king by his people.

The new king, in gratitude, left as a memory in a visible place the old car in which he came to Gordio, when they went to offer him the throne. To the yoke of the said car, a spear was tied with an enigmatic knot, known worldwide as a Gordian knot. 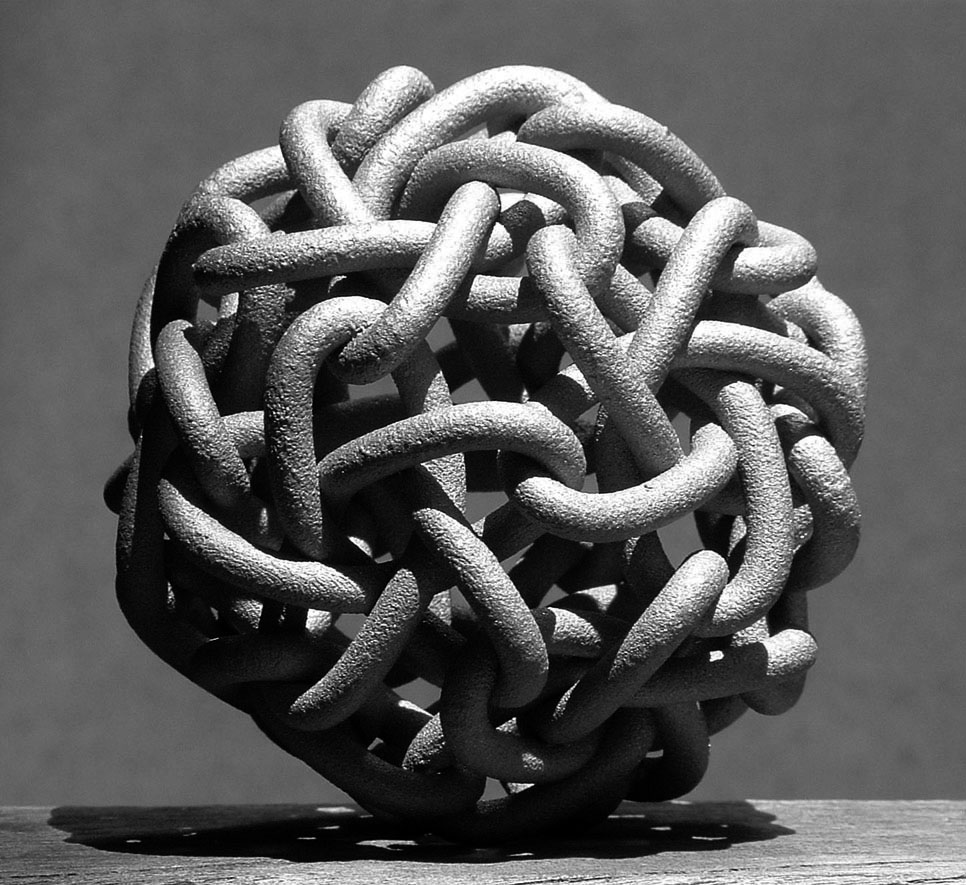 In this knot, you could not see the chicotes or terminations, which, it was very difficult to know how it was done. With the passage of time, as often happens with the knots that are in the open, supporting the sun, the wind and the rain, the knot hardened, increasing with it the difficulty to undo it.

Another oracle, of those who were so current at that time, predicted that the man who would undo such a knot, would have under his power the Empire of Asia Minor.

One day, Alexander the Great entered that city mounted on his horse and passing through the place where the old chariot still remained with the spear tied to the yoke of it, with such a complicated knot, and knowing the local history and that oracle , approached to the vicinity of the car where the famous knot was and brandishing his sword gave him an accurate blow and cut it off without further ado.

In this way the young Alexander, thought that whatever prophesied the mentioned oracle would be fulfilled in his favor. Whether or not for the oracle, we already know from history that Alexander conquered all of Asia Minor and came with his army to the gates of the legendary India. 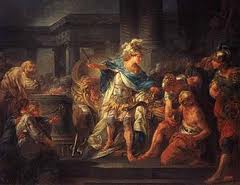 Currently, when the Gordian knot is mentioned, it is used to talk about a problem that is difficult to solve and that drastic decisions must be made for its solution, just as Alexander the Great found a quick and effective solution. 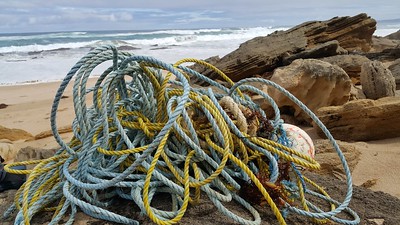