Today we want to know and give tribute to an artist who makes his own sailors knots boards. It is about Jose Luis Ayala, a resident of Catalonia. 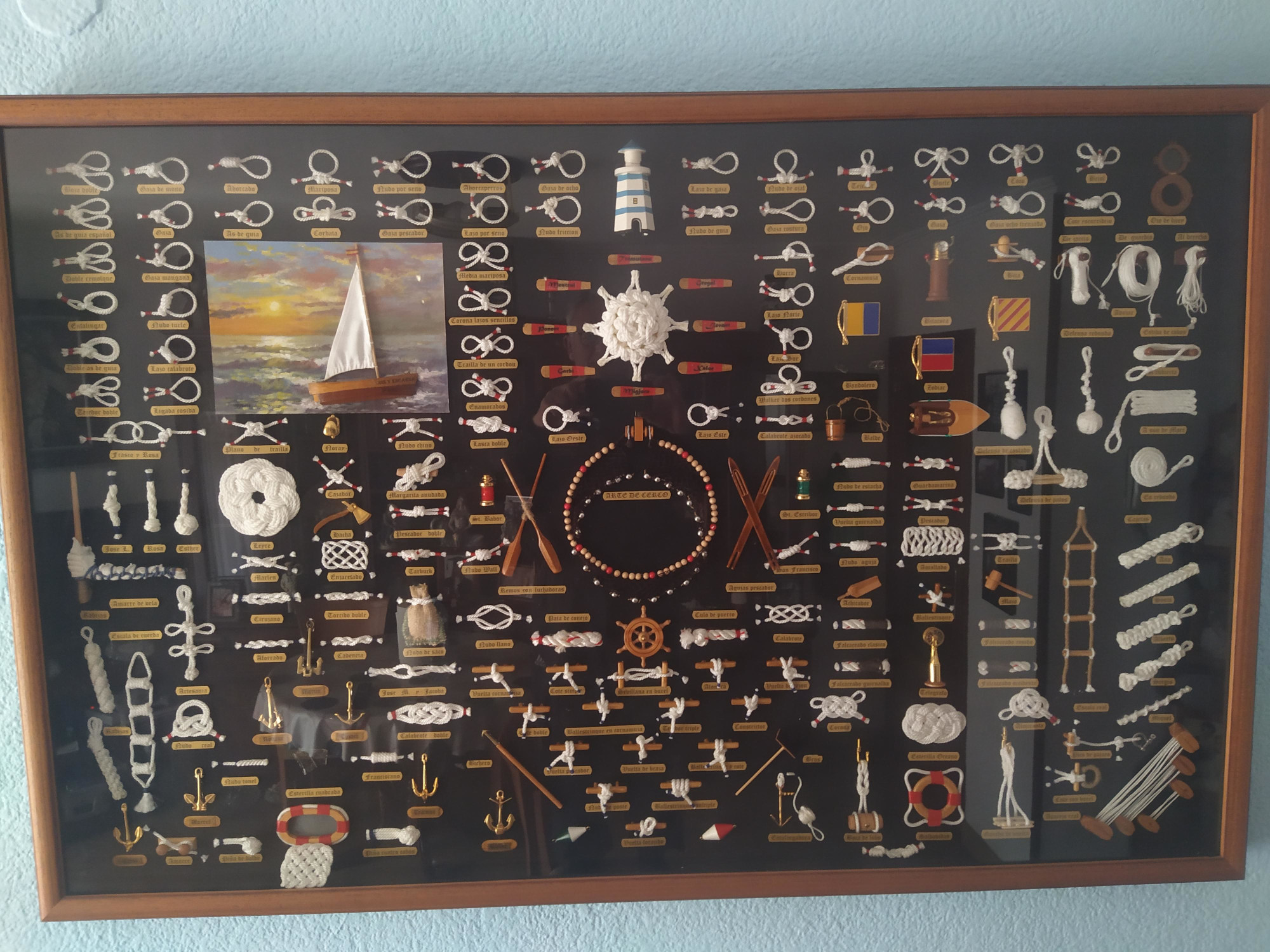 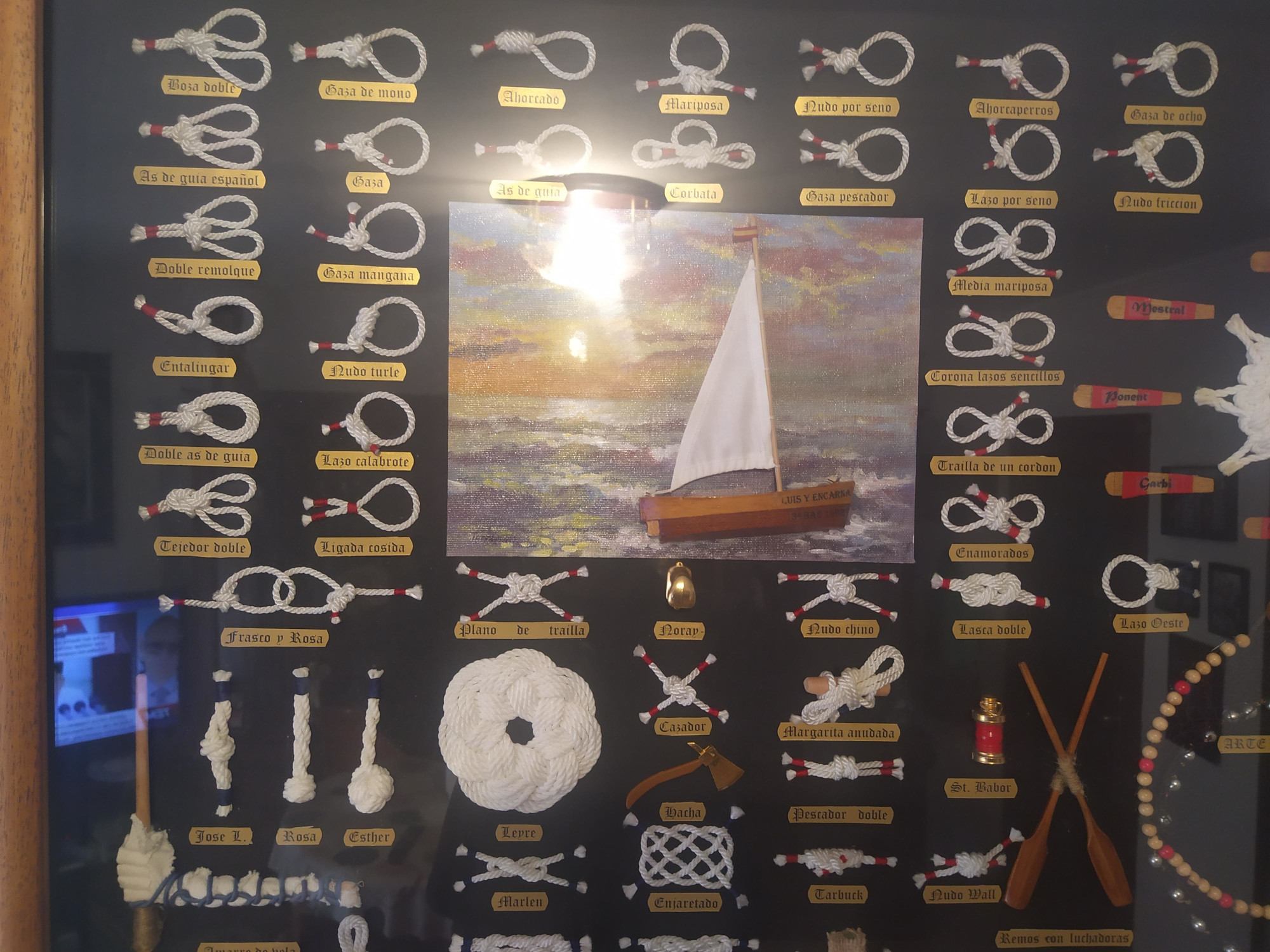 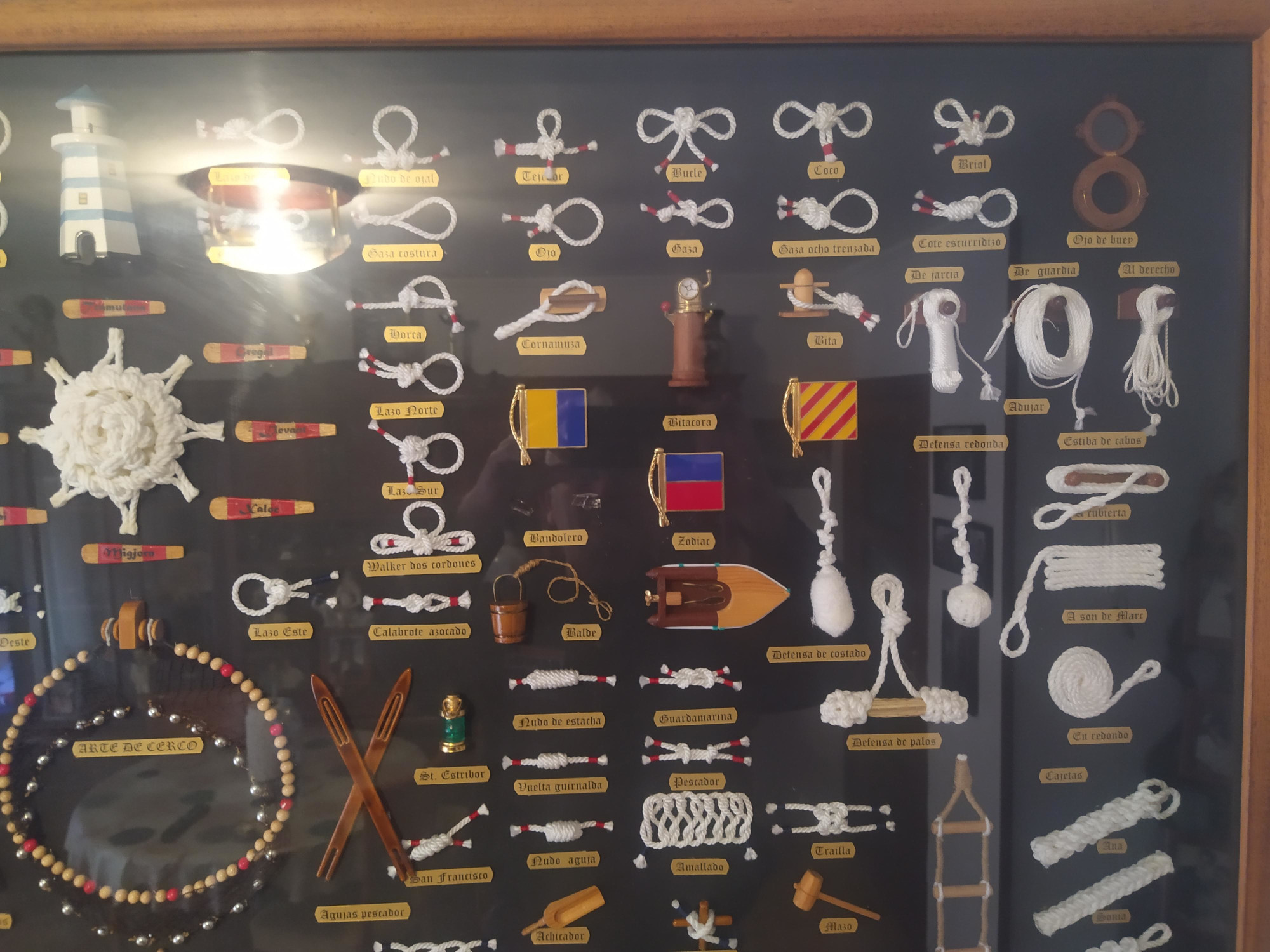 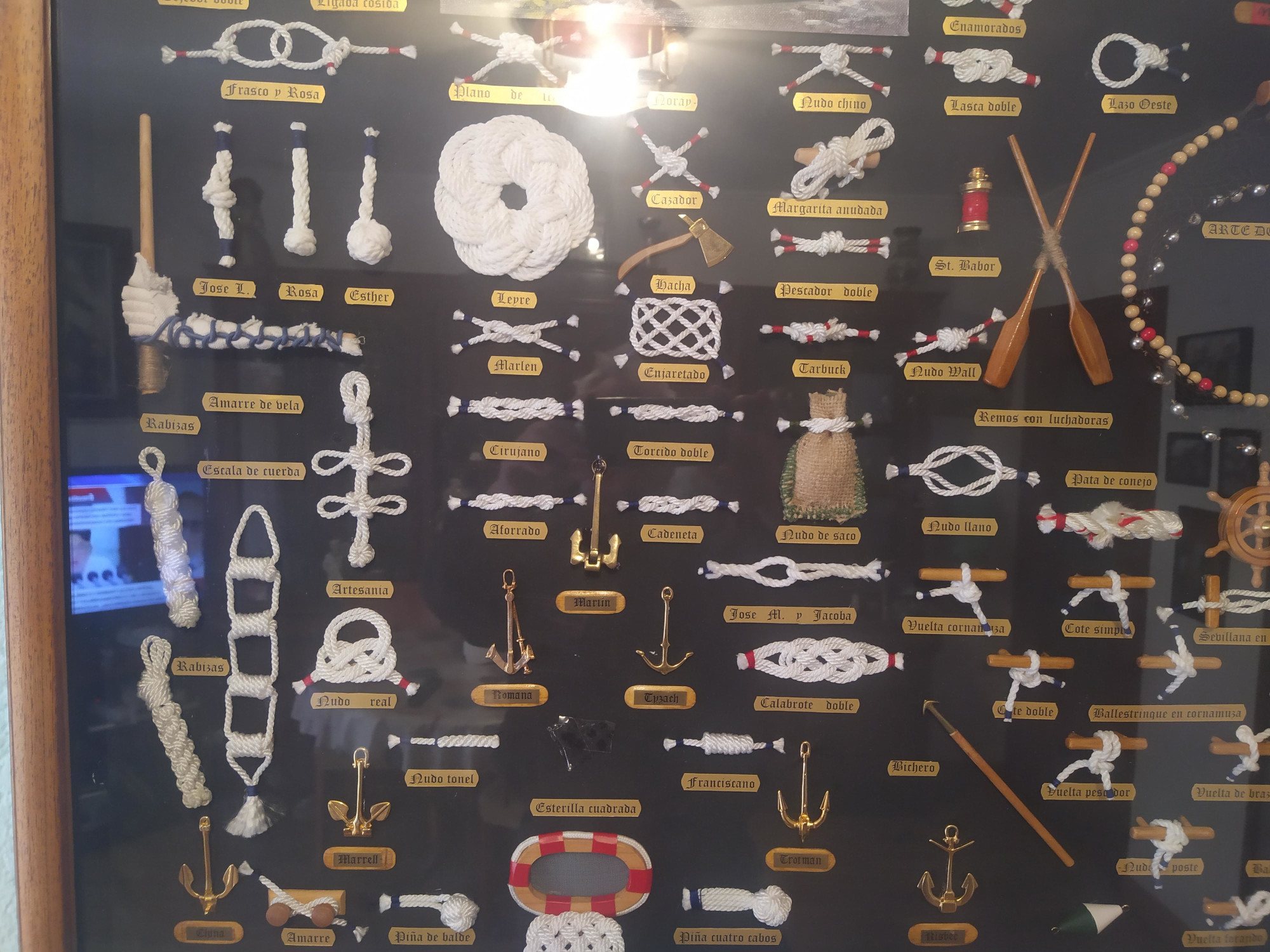 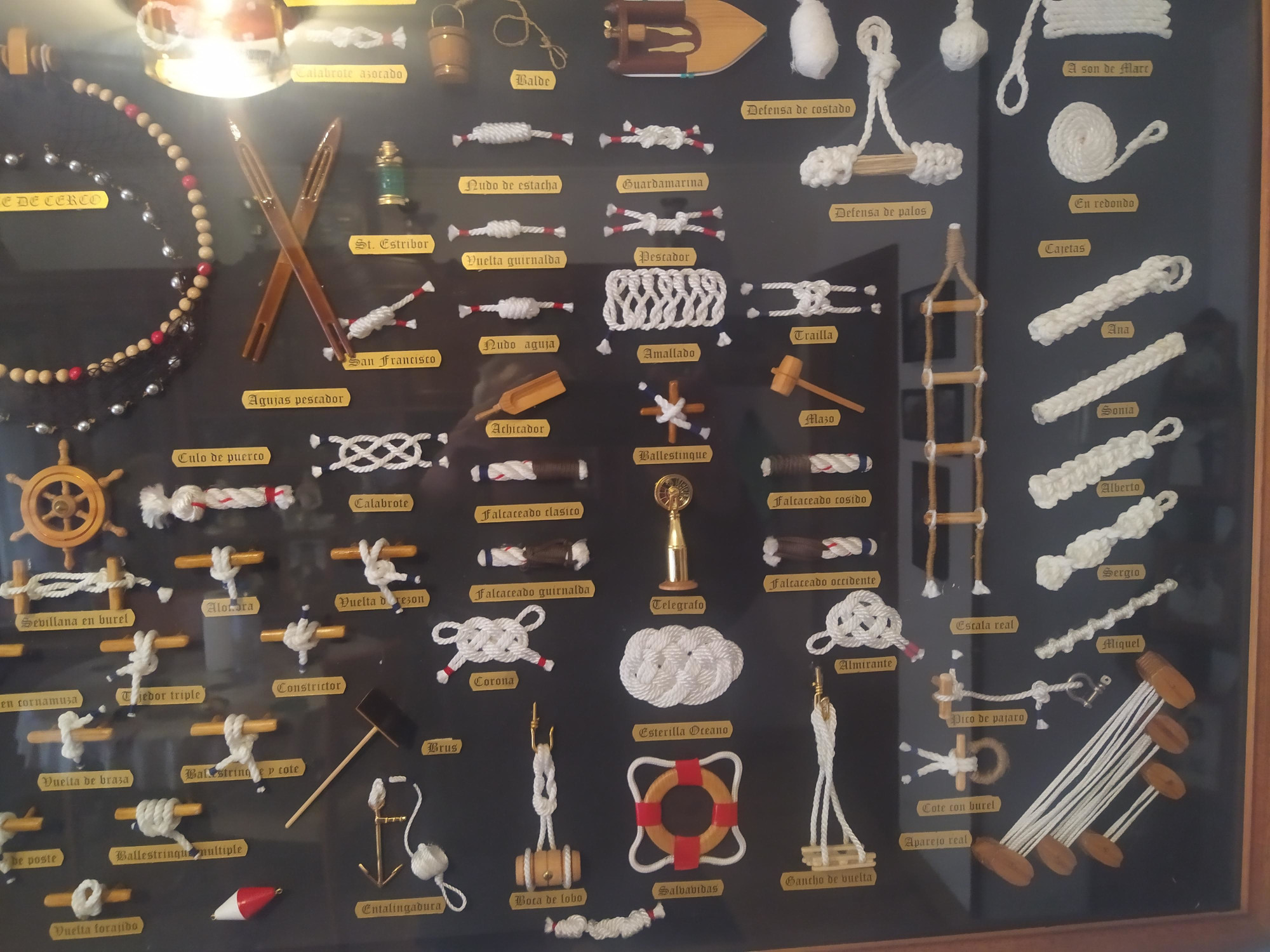 I learned and fell in love with knots in military service, on the Infanta Elena corvette, where a sergeant passed on his love of this art to a few apprentices.

My favorite knot is everyone. The more complicated and more attention they require, the more I like them. Although I must repeat them a million times. 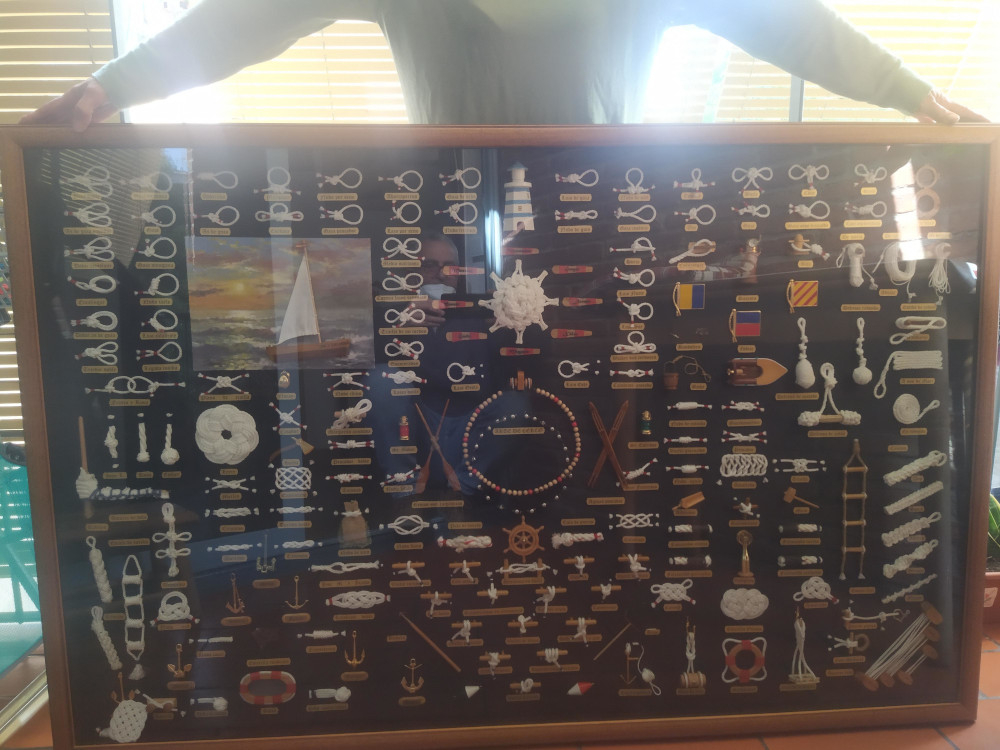 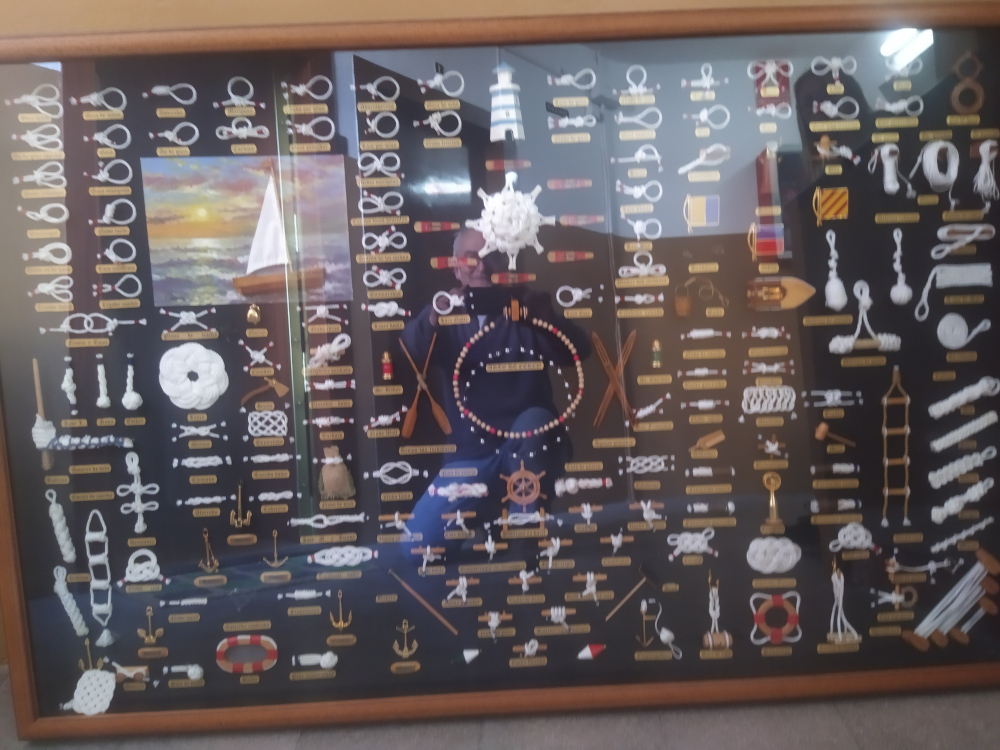 I have been doing them for over thirty-five years. My job, a fishing skipper, is very stressful, and during the day I usually relax by tying knots. They are my escape valve.

So far all the knots boards I have given away. I am the typical family that gives him the work of the first to say "that cool !!". In some homes it is in a prominent place in the living room and in others in the attic: like everything in life, some like it and others don't. 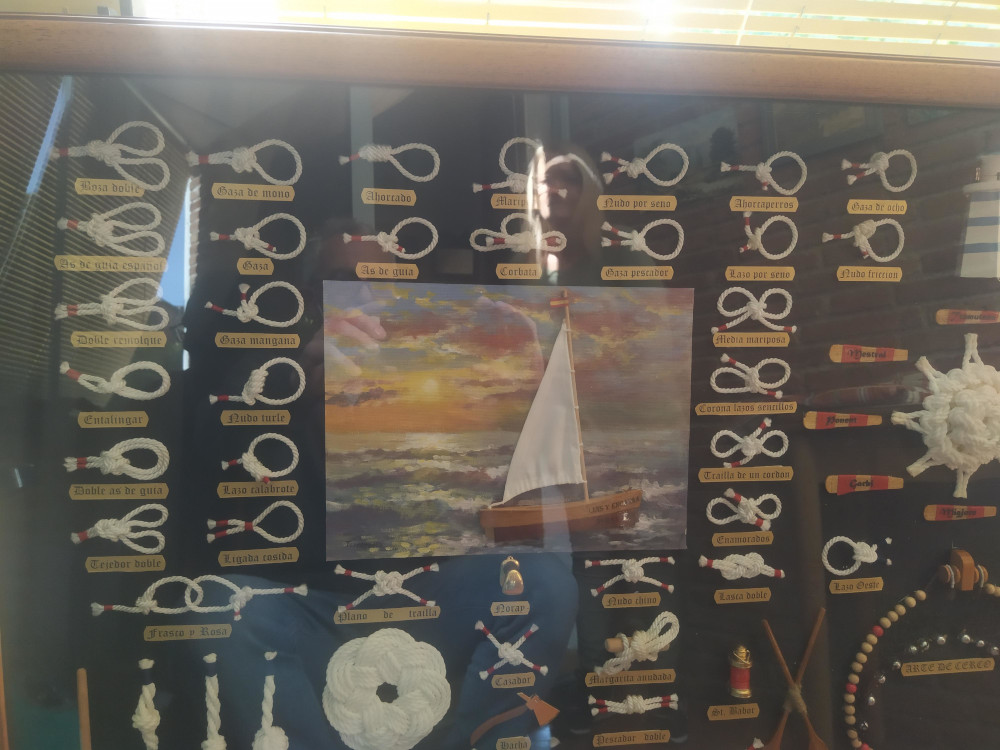 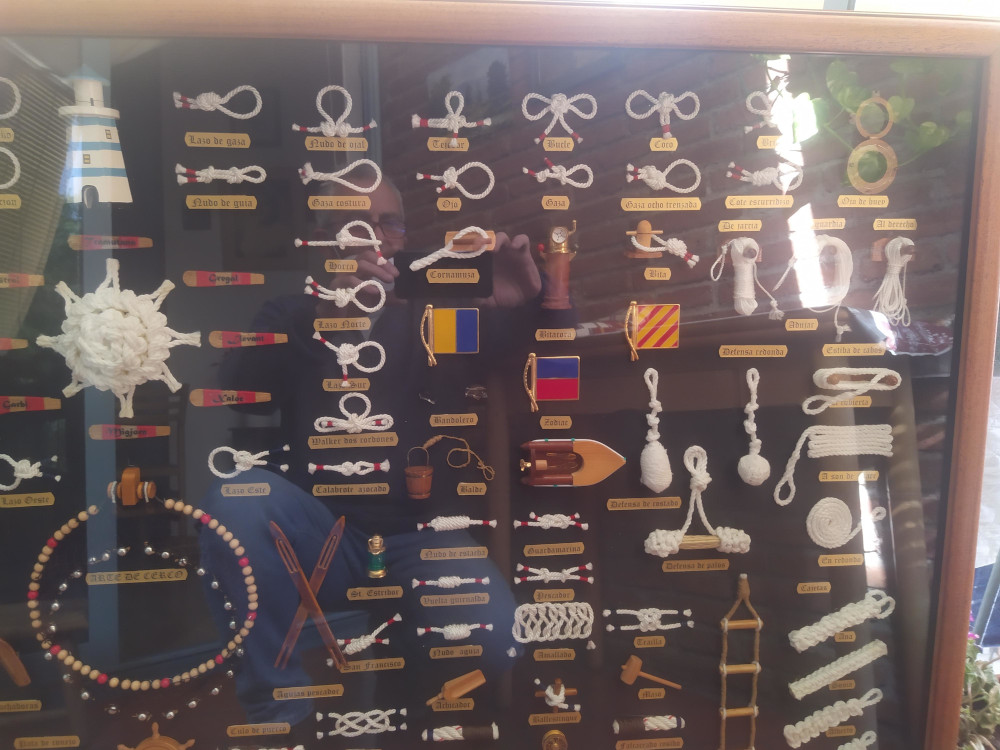 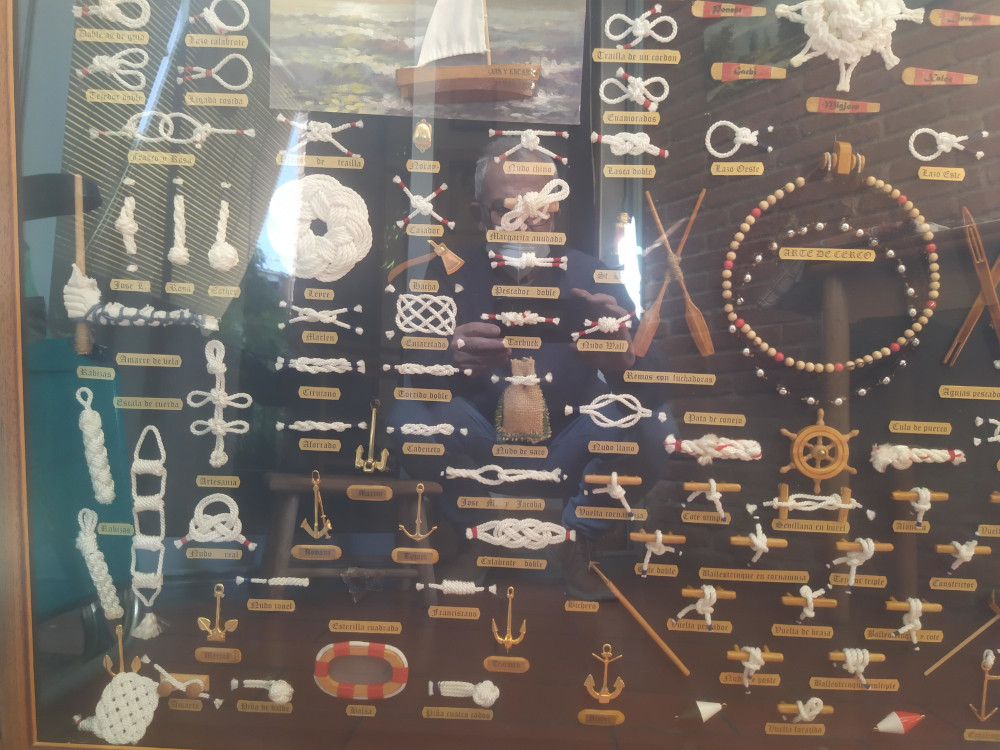 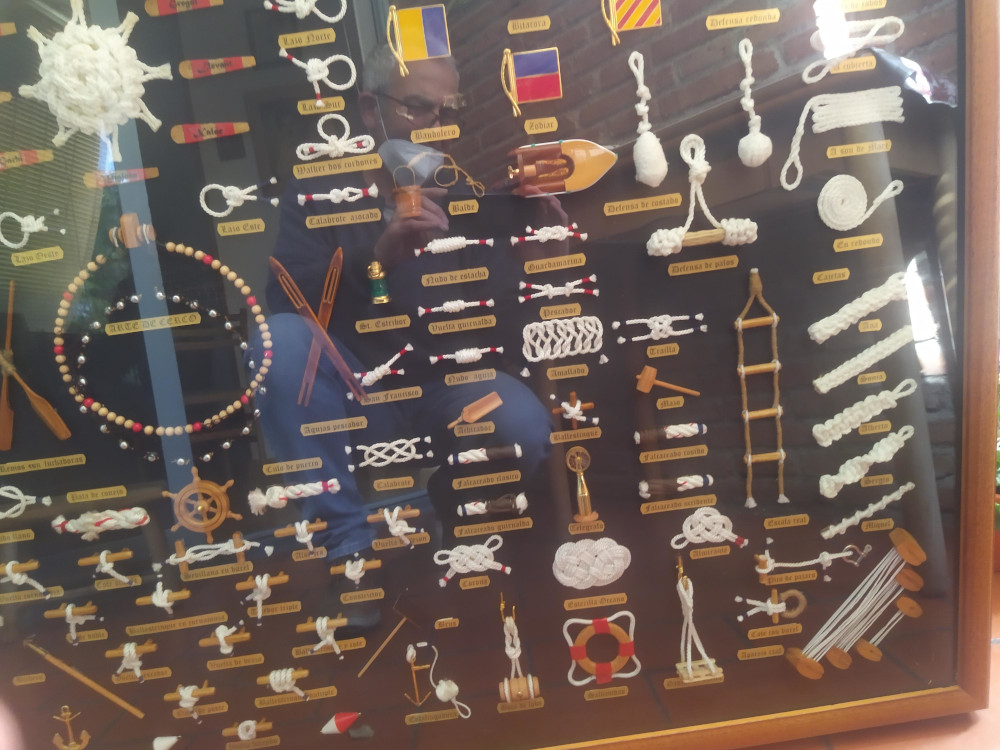 A curious anecdote is that to make the aforementioned knots board, as there are not so many sailor knots, I solved it by putting tie knots. They were great !!. 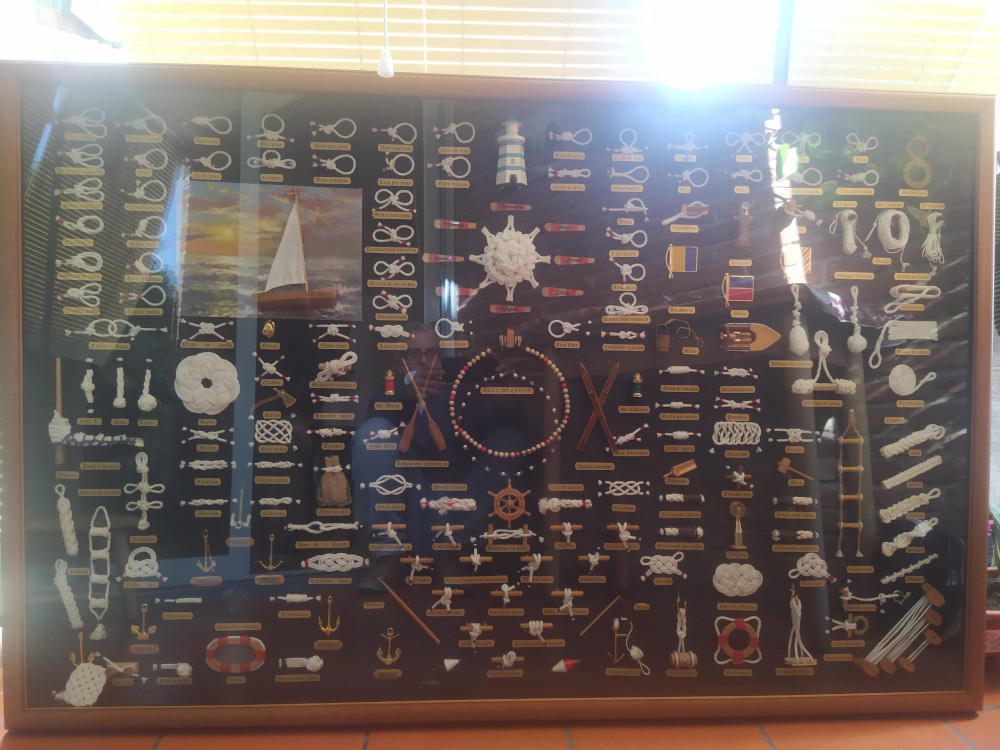 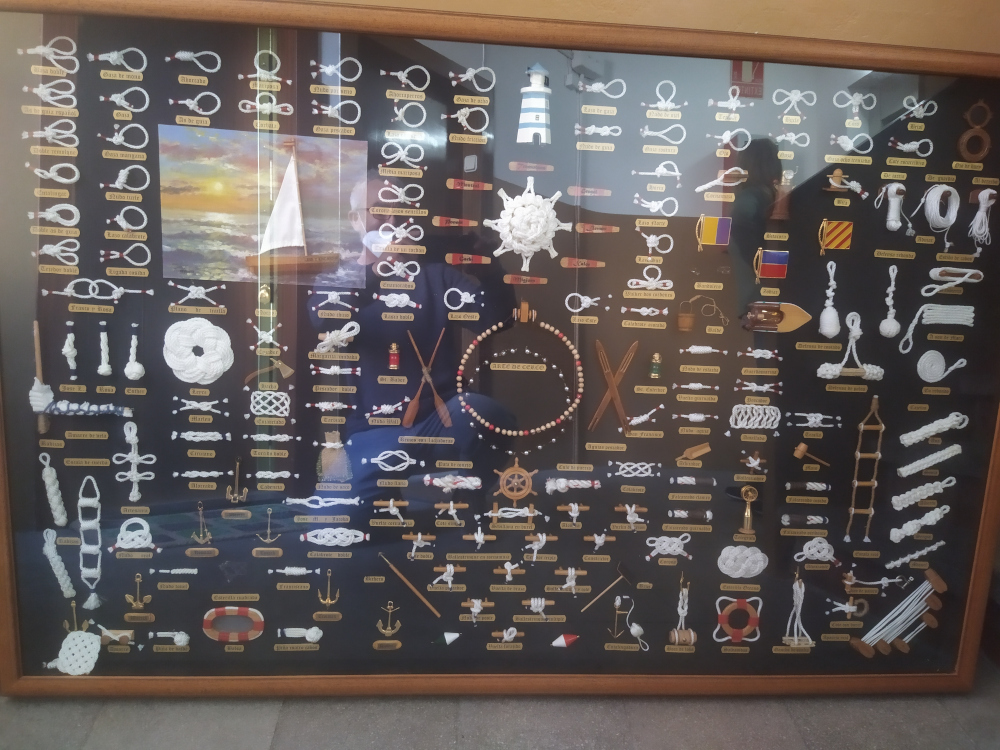 At Arte-Mar we believe that knots, in addition to being decorative, contribute values and knowledge to society and culture. The proof of this is the presence of knots in medicine, engineering, etc.

From your point of view, do you think that knots bring something good that is remarkable?

What knots contribute is very difficult to explain in these times, where everything is done in a hurry, pressing buttons in front of a screen or a machine that does the work itself.

This knot thing is another story. It takes concentration, tact, patience, memory, tenacity and another series of values that are increasingly in disuse. It is difficult to explain to a young boy that he must spend two hours practicing trying to tie a knot, that at first he will not be able to get it, but that he must try again.

No, today the world has little time to "waste" making knots boards. And although we are a minority fans of this noble art, we will continue working in the hope that one day, knots boards will once again beautify the walls of many houses, as in the past.

I was delighted to hear the interesting opinions of Jose Luis about the good values that these activities can teach young people.